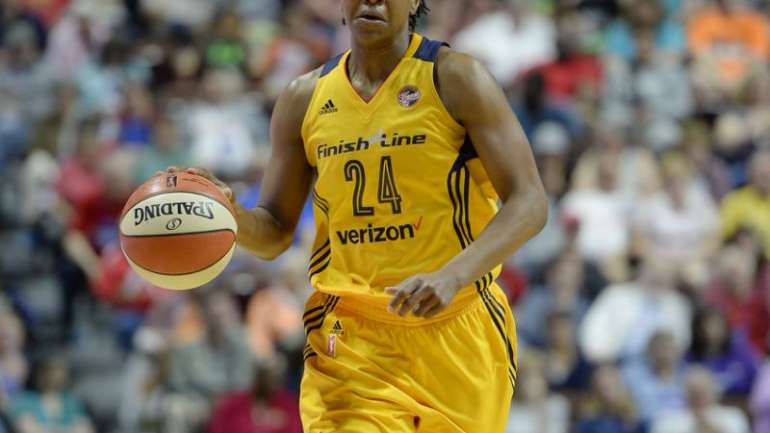 Tamika Catchings to appear on ‘American Ninja Warrior’ this Summer

Tamika Catchings has accomplished a lot throughout her athletic career.

The 10-time WNBA All-Star led the Indiana Fever for 15 seasons after a successful four-year run under legendary coach Pat Summitt at Tennessee and won four Olympic gold medals before she retired from the league after the 2016 season.

Now, three years removed from the league, Catchings is ready for her next challenge.

She’s going to be a contestant on “American Ninja Warrior.”

“In a sense, I wanted to see how well I could do,” Catchings said, via the Knoxville News Sentinel. “One of the things when I retired, people were like, ‘Aw man how are you going to get your competitiveness and competitive edge, and what are you going to do? ‘Cause I can’t just see you not doing anything,’

“I just feel like every single year I’ve had another challenge put in front of me. And this was a challenge for this year, but … it was awesome. I had a blast.”