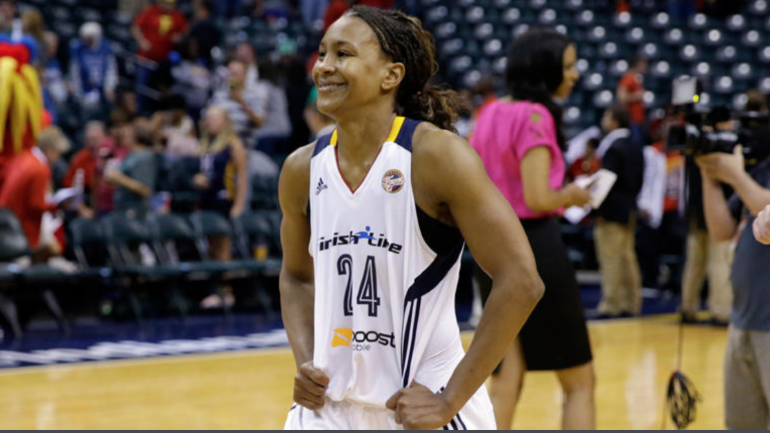 Catchings was a four-time Olympic gold medalist for the U.S. and also a five-time winner of the WNBA defensive player of the year award. She led the Indiana Fever to their lone title in 2012 and Tennessee to an NCAA championship in 1998.