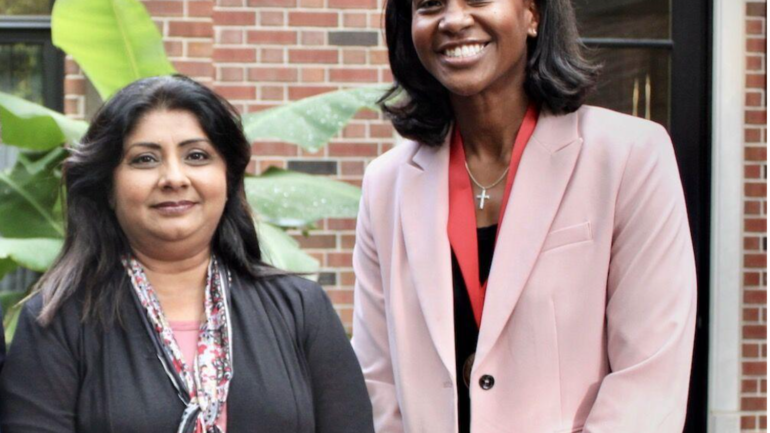 The Recorder nominated two local women to receive an award from the Indiana Commission for Women.

Catchings, who overcame shyness which stemmed from hearing loss, went on to become a star player in the WNBA and a community leader in Indianapolis.

Catchings created the Catch the Stars Foundation in 2004 to help Indianapolis children achieve fitness and literacy goals. In 2011, the foundation announced a partnership with the University of Tennessee School of Education, Health and Human Services to assist high school students in Knoxville. Catchings frequently volunteers with Gleaners Food Bank and owns Tea’s Me Café, which hosts discussions on community issues, such as racism and poverty. She’s also vice president of basketball operations for the Indiana Fever.

“Tamika has been a star to many,” Shegog said in the nomination form. “But she has had her own struggles that she overcame with great courage and inspires others to lead by example.”

Other people of color who received awards are: