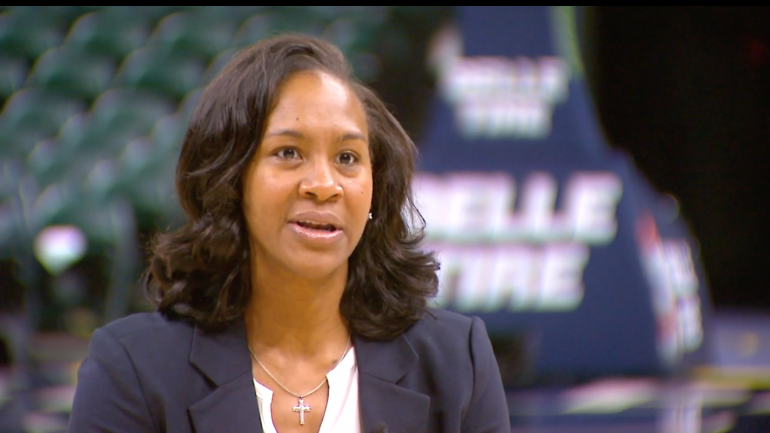 INDIANAPOLIS (WISH) — Tamika Catchings is one of the state’s legendary basketball players.

If you were to just scratch the surface of her career, you’d see a 10-time All-Star and four-time Olympic gold medalist. She is also a Women’s Basketball Hall of Fame candidate. But, the work she’s done off the court, some would say, matters even more.

On the court, she was there to play hard. Defense, offense, and sheer power, that was her dance. She played 15 seasons with the WNBA Indiana Fever and she earned every moment in the spotlight.​

“When I think about legacy I really think more about the off-the-court stuff,” Catchings said. “It’s easy to be on the court and do what you do when you’re working and you train, but how do you impact lives beyond that?”​

After the buzzer. When the crowd cheers die down and the ball stops bouncing, the fever continues. Even after leading her team to a championship victory she’s entering sort of a fifth quarter in life where she can focus on her other passion. ​

“The love that I have in the community, especially for the kids, that really is my passion for people that’s really why I’m here,” she said.

On top of her work as Fever vice president of basketball operations and general manager, she overseas her “Catch The Stars foundation.” ​